Dry shampoo is continuing its reign as one of the most important hair staples of the modern age. With a bottle at hand, gone are the days where you fret about having the time to wash and style your hair every morning, worrying that if you don’t, you’ll be known as the girl with the greasy hair.

As the demand for dry shampoos continues to grow, many brands have released their own version, but Verb’s dry shampoo powder has remained a perennial favorite since it’s release. Now, the company has been heeding the calls of its followers to release a dry shampoo in a spray bottle. Even before its official release, this version has topped expectations. 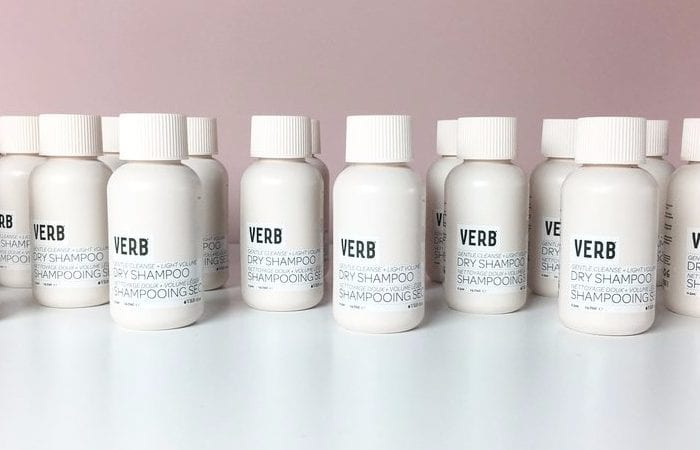 For starters, Verb isn’t launching just one new product, it’s launching two. All too often, the biggest downside of dry shampoo is the noticeable white residue it can leave. Verb is hoping to counteract that problem by releasing two different formulas of their new spray, one for light hair, and one for dark hair.

“The light formulation has a purple tint that helps counteract brassiness and adds dimension while the dark shade is a medium brown that is designed to disappear in deeper shade ranges,” explained a brand representative. 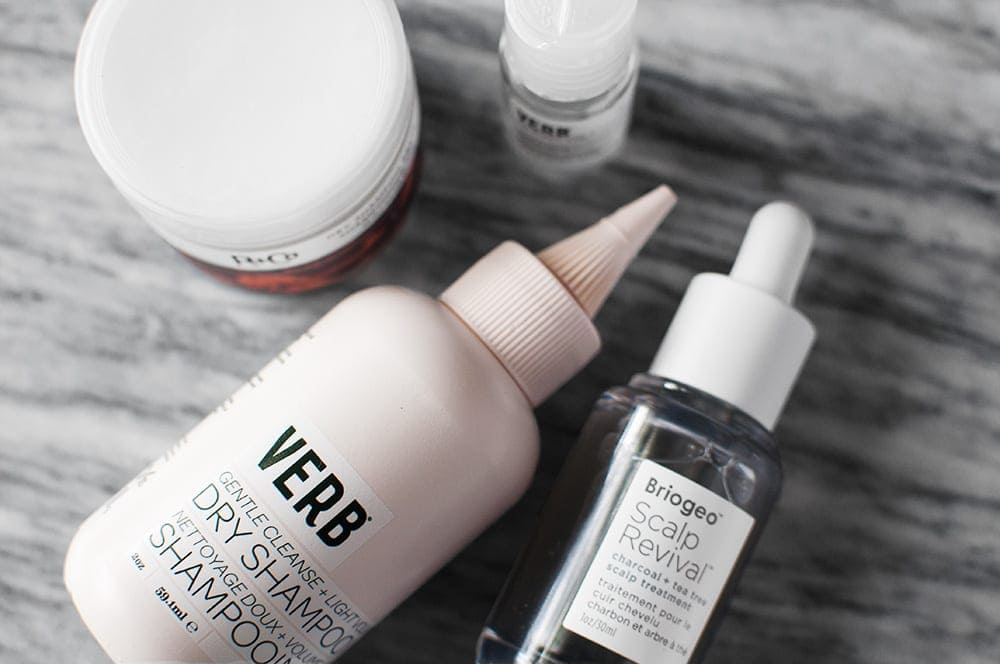 Since the brand’s announcement of the new products, customers have been lining up on a virtual waitlist. That list reached into the thousands only a day after the statement was issued. The brand estimated by the time the new products actually launch, there will be more than 10,000 people signed up to receive the new dry shampoo sprays.

At only $16 a pop, Verb is a great option to add to your hair arsenal – given that it actually works – but it won’t break the bank. If you’re looking to update your dry shampoo, Verb is definitely worth a try.

The Best Beauty Looks At The 2020 SAG Awards

This Massive Brand Is Making Sustainable Fashion Easier To Buy

Nowadays, you can’t turn on the news or scroll through social media without seeing something about ...