Game of Thrones might not be coming back to our screens until next year, but there’s another way we can get our fix in the meantime. If full-blown cosplay isn’t your thing, it might be time to turn to Danielle Nicole x’s latest handbag collection, which has been touched by fantasy series.

This is far from the first time that the designer has dabbled in pop culture-inspired designs. She’s previously debuted collections based on Harry Potter, Disney, and even Rugrats, for ultimate ’90s nostalgia. 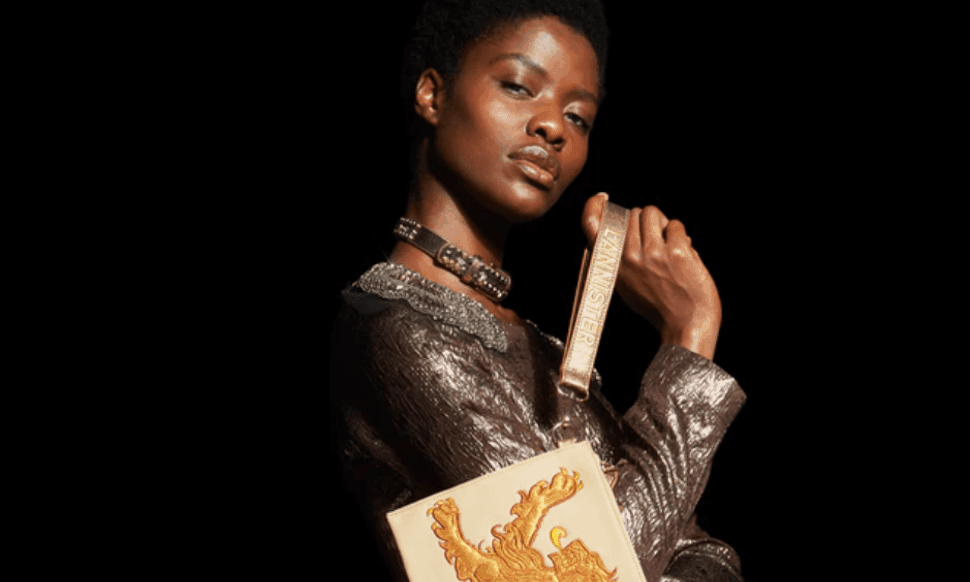 Far from being kitschy or childish, the way that Danielle Nicole incorporates elements from the show is in the classiest way possible, seamlessly weaving the symbols for a number of the warring families into timeless pieces even the most reluctant of fans could love. The collection will also include a variety of different bag styles, from wristlets to backpacks, and sturdier bags for those who need to carry their entire lives with them from place to place. 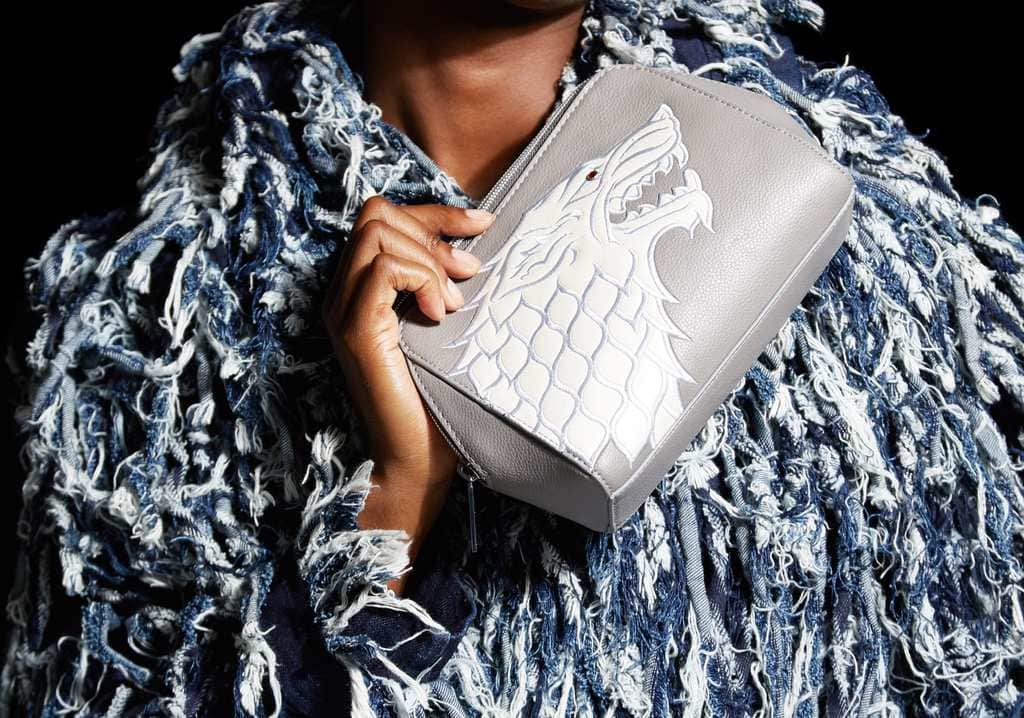 If it’s not enough that Danielle Nicole’s new collection is just as chic as her past pop culture inspired handbag lines, it’s even more exciting to know that options are affordable to a wide range of budgets. The cheapest item in the line will retail for only $18, which is an absolute steal for a piece as nice as these, while the most expensive bag will sell for $88. 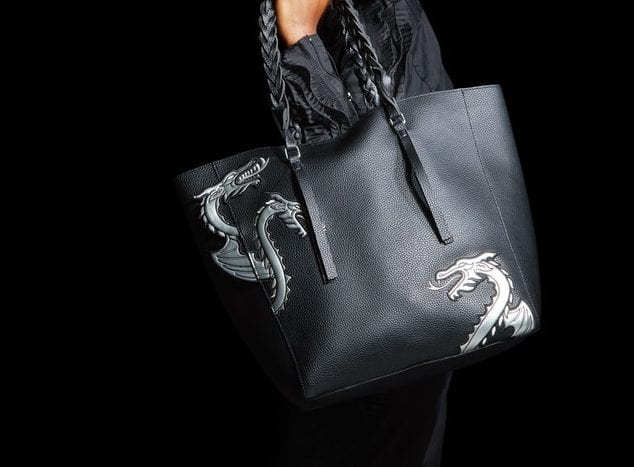 For diehard fans, you also won’t have to worry about being stuck with the sigil from the wrong house. The Game of Thrones collection has a variety of options, whether you prefer the Stark direwolf, the Targaryen dragons, or the Lannister lion. There will even be appearances from some lesser house sigils, and given the variety of sizes available, there’s no reason to feel boxed in should you decide to change your favorite family based on your mood.

You may recognize the famous Fendi Peekaboo bag after it first hit the runway in September 2008. ...

Winter is coming. These fall boots trends will have you excited.

Although summer is still in full swing, the boot trends for the upcoming fall season will have you ...

Why Preppy Fashion Is Making A Comeback In 2019

The fashion world is constantly chopping and changing, and it seems as though we can’t go a day ...