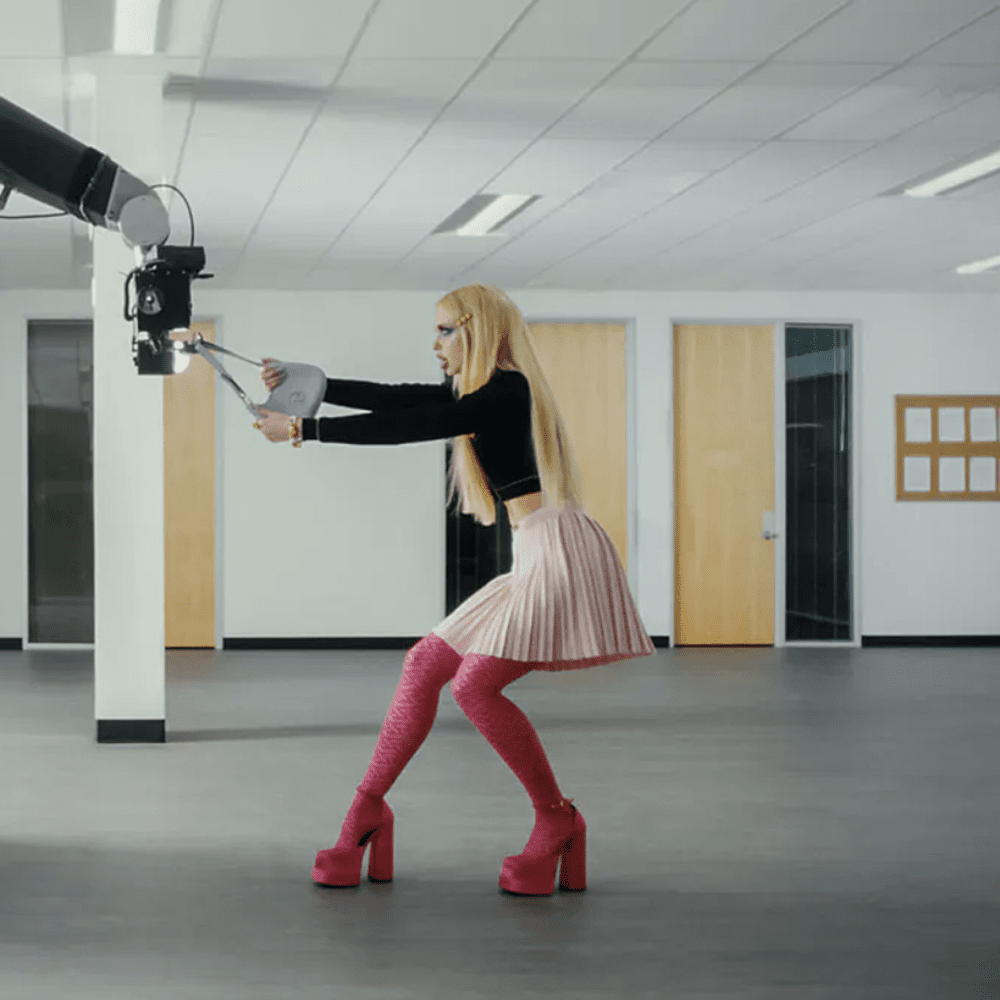 While cubicles were initially designed as an efficient way to work, they’ve long been the butt of many jokes in the workplace. Now, thanks to some innovative companies, like Chanel and Versace, there’s a renewed interest in looking good at work and creating stylish work environments that aren’t just more productive but are also enjoyable to be in every day. With their campaign with Euphoria actress Chloe Cherry, Versace managed to have people looking at the workplace and its fashion in a new light. 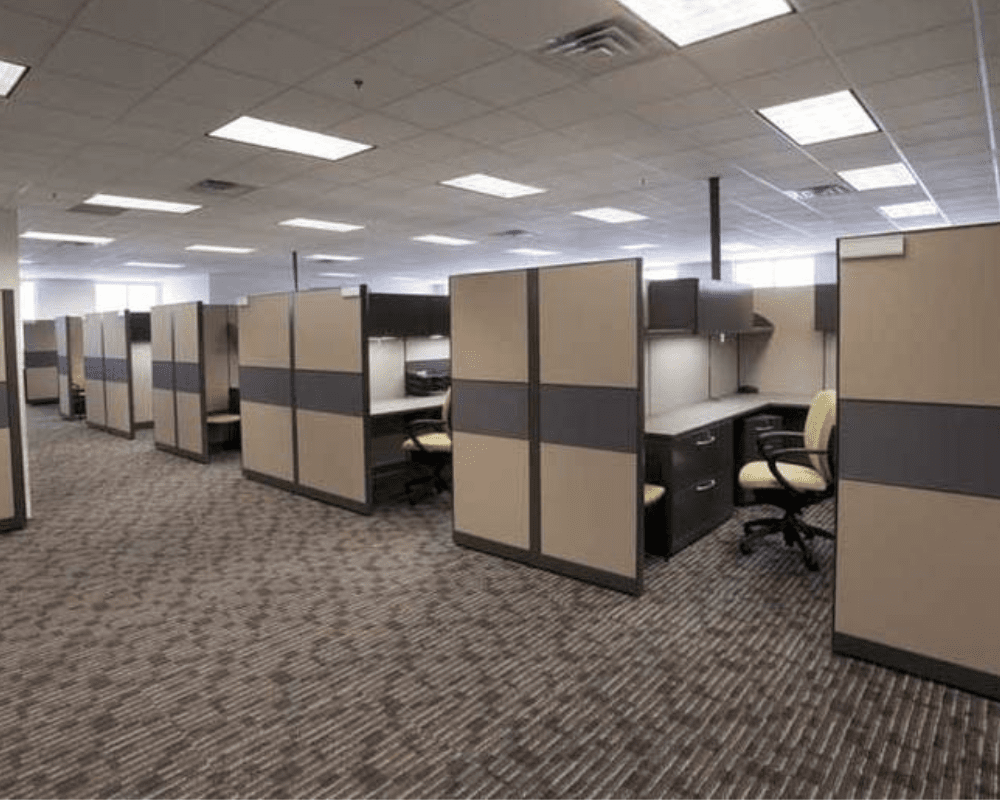 Cubicles are back with a bang. Costume Designer Sarah Edwards validates it and says that they are hot stuff this season. When dressing up the cast for Severance, Edwards spent months inside an office with Ben Stiller, Adam Scott, and the remaining cast, creating a dystopian corporate wonderland that has captured viewers’ imagination, including more than a few fashion pros. The cast was dressed up during the peak work-from-home hours. Every store she looked in had nothing that matched what she was looking for. Ben wanted to produce this happening in an alternate reality. So, Sarah Edwards created her alternate reality in terms of clothing workwear. 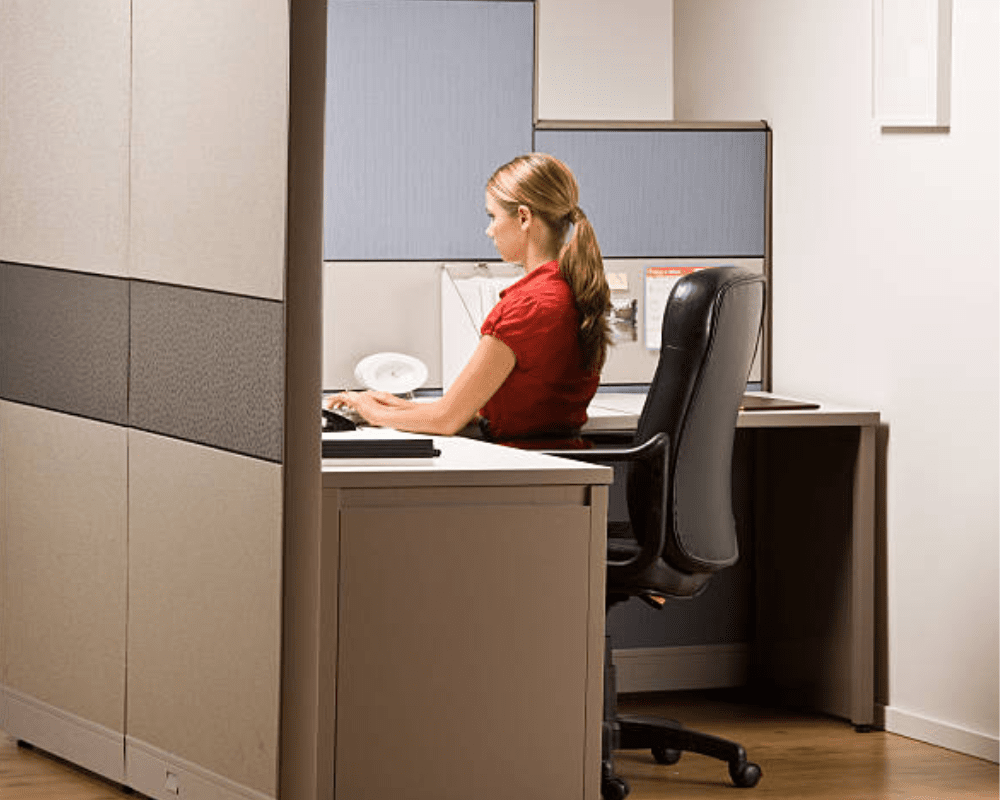 The creation of another reality takes beloved vintage TV and movies and makes them into current cultural desires. When 2020 brought with it a whole host of new problems, the original American adaptation of The Office became the most streamed show in the country. It transitioned from overt criticism of corporate culture to a fantasy. When faced with sudden open office spaces, photographers and creative directors brainstormed the newest approach to fashion campaigns and social media mood boards. The outcome was the reflection of what we cannot have. The summer fashion statement of 2022 is a retro cubicle with a landline, industrial carpet, and stark LED lighting.

A Version of the World

The latest trends suggest that the recent office-themed campaigns are broader — they include a lot of workplace representation, not just clothing for the workplace. Why? The reason is that the corporate world is a reality unto itself. However, the hard fact remains that owing to the recent happenings in the world, we have still not returned to that reality that existed before and keep living in a new, alternative version. Fashion’s purpose is to help bring a dash of normality into the newer version. With ad campaigns and model shoots in the heart of empty corporate offices, cubicles are the new spot to be fashionable in.

Although it may not seem all that bright and colorful out in the world right now, there’s no doubt ...

Here Is How Celebrities Looked at the Virtual Emmys 2020

It appears that the Emmy Awards 2020 ceremony is also affected by the impact of the world’s events. ...

Alternative fashion designer Kerby-Jean Raymond has recently made a position in history as the ...